Robert J. Bernstein has devoted his career to improving the lives of children, teenagers, and adults with autism spectrum disorders. He developed his cognitive-based, intuitive approach over more than thirty years of in-depth one-on-one work with clients ranging from nonverbal toddlers to high-functioning adults. He has consulted for the pediatric neurology department at Bronx Lebanon Hospital and the medical clinic Pediatrics 2000 in New York City, is an educational consultant to the National Council on Alcoholism and Other Drug Dependencies, and has provided expert testimony at hearings on behalf of young people on the autism spectrum. Rob conducts evaluations and studies for neurologists and neuropsychologists around the country and for thirty years was coordinator for special education and science for the New York City Department of Education. He also conducts workshops, seminars, and support groups for families of persons with autism spectrum disorders and appears regularly on WVOX radio in New Rochelle. In 2012, he founded the Table Tennis Therapy Program for Aspergers Individuals in Pleasantville, New York, the first program of its kind. He also has a child and a brother on the autism spectrum.

A descriptive paragraph that tells clients how good you are and proves that you are the best choice that they’ve made. 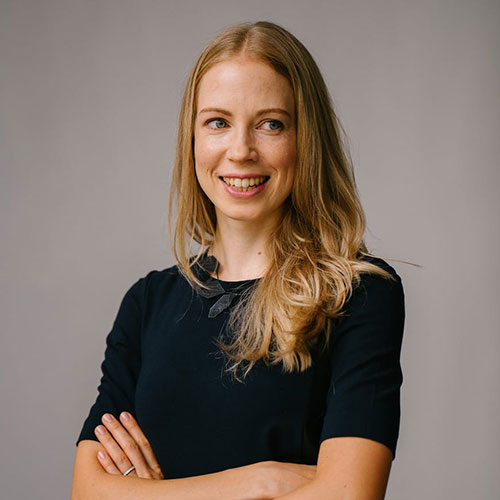 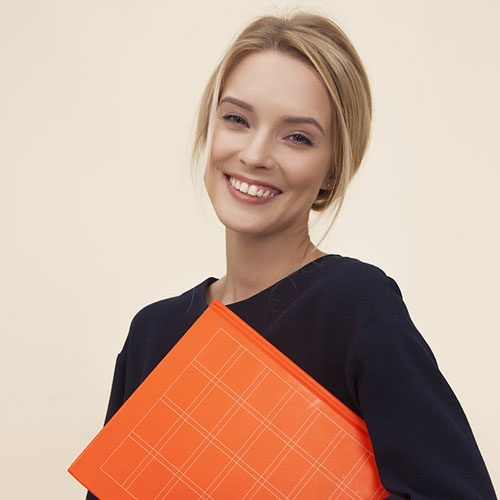 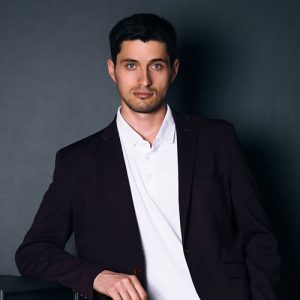